Ducy - Do you see why? David Sklansky - Alan Schoonmaker

DUCY? "Do you see why" by David Sklansky and Dr. Alan Schoonmaker

Ducy: Exploits, Advice, and Ideas of the Renowned Strategist

This poker book will almost certainly put money in you pocket.

When Jim McManus, author of the New York Times best-seller Positively Fifth Street, read our manuscript, he wrote, "Whenever I read something by David, I never fail to learn new things about the way the world works. The book is fantastically illuminating, well written, and works as a kind od autobiography of poker's best theorist. Al's input is also effective as commentary."

You will probably feel the same way by seeing how creatively combining math, logic, psychology, and probability theory can solve problems you might have previously regarded as unsolvable. Your ability to identify and even manipulate other people's thoughts and desires should improve, as well as you ability to understand and resist either experts who attempt to do the same thing. And this book will almost certainly put money in you pocket.

The title, DUCY?, was taken from our forums at twoplustwo. To encourage people to think better, David would often ask, "Do you see why?" before fully explaining his conclusions or advice. Forum participants created the acronym and stared using it themselves, and it became so popular that the following definition now appears in the Urban Dictionary:

"Abbreviated form of 'Do you see why?' Commonly used on online forums: originated from the Two Plus Two Poker Community."

We believe that the term does a good job of capturing the essence of this book. 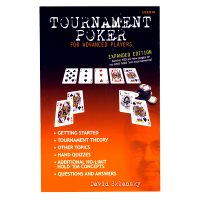 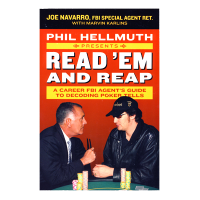 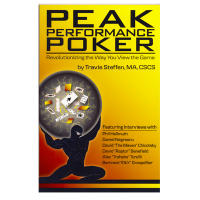 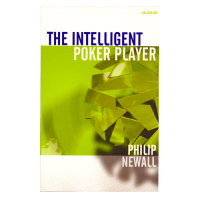 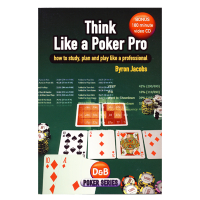 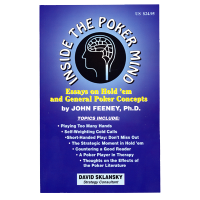 Poker Literature Inside The Poker Mind
€22.95
Categories
Compare Products
Compare
Clear All
You have no items to compare.
Sign up for our FREE newsletter!
Newsletter