In stock
Only 7 left
€10.95
Compare
Related Products
Check items to add to the cart or
Details

Since 1975, Saturday Night Live has been a legend of American television, with over 800 episodes, 231 Emmy nominations, and four decades of hilarious content.

It's a Deck in a Box - detailed art, inside and out.
SNL playing cards are a fitting tribute to a tv show that has entertained audiences of all ages. They’re breathtaking, whimsical, sophisticated, and stunning. Every aspect of the design was inspired by Saturday Night Live, with iconic illustration elements featuring the SNL stage backdrop, Studio 8H, and tributes to fan-favorite sketches and segments. 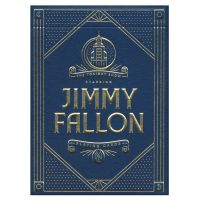 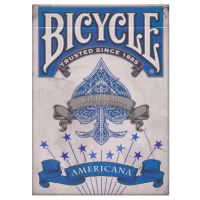